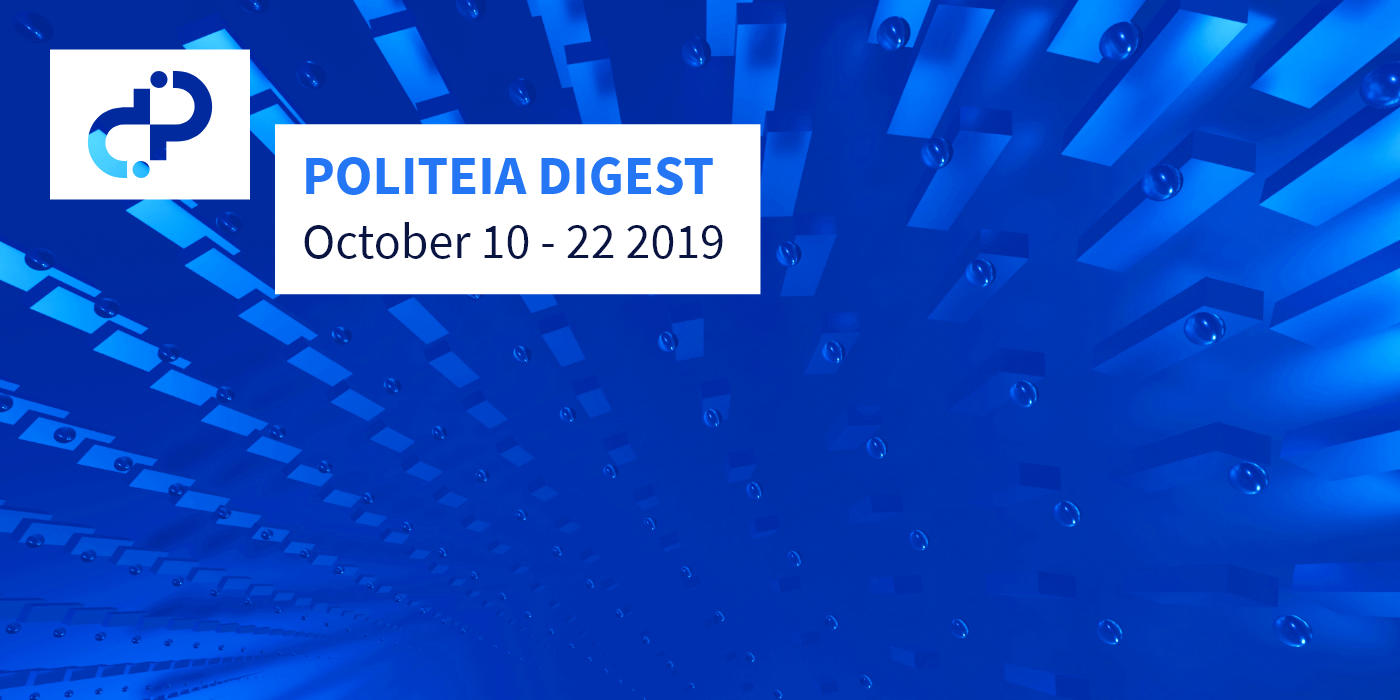 This proposal requests $8,000 for 3 months of economic deep dive to explore the social and economic potential of Decred as a story in human governance and monetary economics. A series of publications (3 to 5 writings, supported with social media presence) is planned over the next 3 months.

@ammarooni has been an active member of the Decred community for over a year, has attended events and represented Decred, and has written an article about Decred as an alternative contender. The proposal requests $2,000 in arrears for the first publication and foundational research, then $6,000 for another 3 months of research and publications.

The comments are all positive about @ammarooni’s contributions. The top comment right now from @bee makes a case for funding this kind of proposal as a way to give people a chance to dive in, show what they can do, and get the sense of what it’s like to work for Decred, increasing the community’s intelligence in the process.

This proposal requests $450 to organize a series of DotA 2 cash games in which the winning team receives a prize of 5 DCR (to share between the 5 team members). DotA 2 is a MOBA game played competitively online and in Esports tournaments. The proposal is framed as a form of airdrop, giving away DCR.

@zebbu would organize one game per week for a month, giving away 5 DCR as prize money to the winning team and asking for 2 DCR for their own time in organizing and hosting the event. @zebbu would also host a stream of the games on their new Twitch channel. The games would be best of 3, offering a chance for @zebbu to discuss Decred in the intervals between rounds. Competing teams would have to register DCR addresses before the game. Any team would be allowed to register.

Comments observe that @zebbu’s Twitch channel has no followers or content, and the league is a new initiative, raising questions about how widely the games would be seen.

New comments tended to be supportive of this proposal, and the top scoring comment is now one in favor of funding the proposal.

@pablito commented on suggestions from the community to consider animations, observing that animations would be significantly more expensive to produce, and stating that plan A is to focus on the static comics and leave animation for later.

Recap: This proposal requests $10,800 for the production of 9 comics about Decred, $3,600 for 3 comics which have already been produced and $7,200 for a further 6. This puts the cost of each comic at $1,200. The proposal gives a breakdown of the roughly 40 hours that go into producing each comic. The comics each explain some aspect of Decred.

@cryptoagents edited the proposal to clarify that “Decred Bonus Points” is used to refer to DCR in the proposal. @cryptoagents have been active in responding to questions, which included a long list from @bee.

Recap: This proposal requests $283,000 to build a “food-points bonus and payment system in Europe countries” and to build 15 Decred branded coffee shops. 90% of the profit from the coffee shops would be paid back to the Decred stakeholders or Treasury. The proposal also offers to build a simple online panel for voting on how the funds should be used, which is still to be determined. The coffee points would be in Ukraine, and this is presumably the main target market for the food-points system.

New comments consider what the best way to handle this kind of situation is, and whether this kind of proposal identifies a gap in ways to fund things. @evok3d has so far not responded to any comments.

Recap: This proposal requests $2,050 for a presentation at The Hackers Congress. The proposal was submitted shortly before the presentation was delivered; a video of the presentation can be found here, the part about Decred starts at 4:26:06. A breakdown of costs incurred is included, including travel, accommodation and €2,000 for personal and professional costs; the request is for 50% of the total costs.

Politeia had its first birthday on Oct 16, and there have been several posts marking the occasion:

Also available on medium and GitHub.