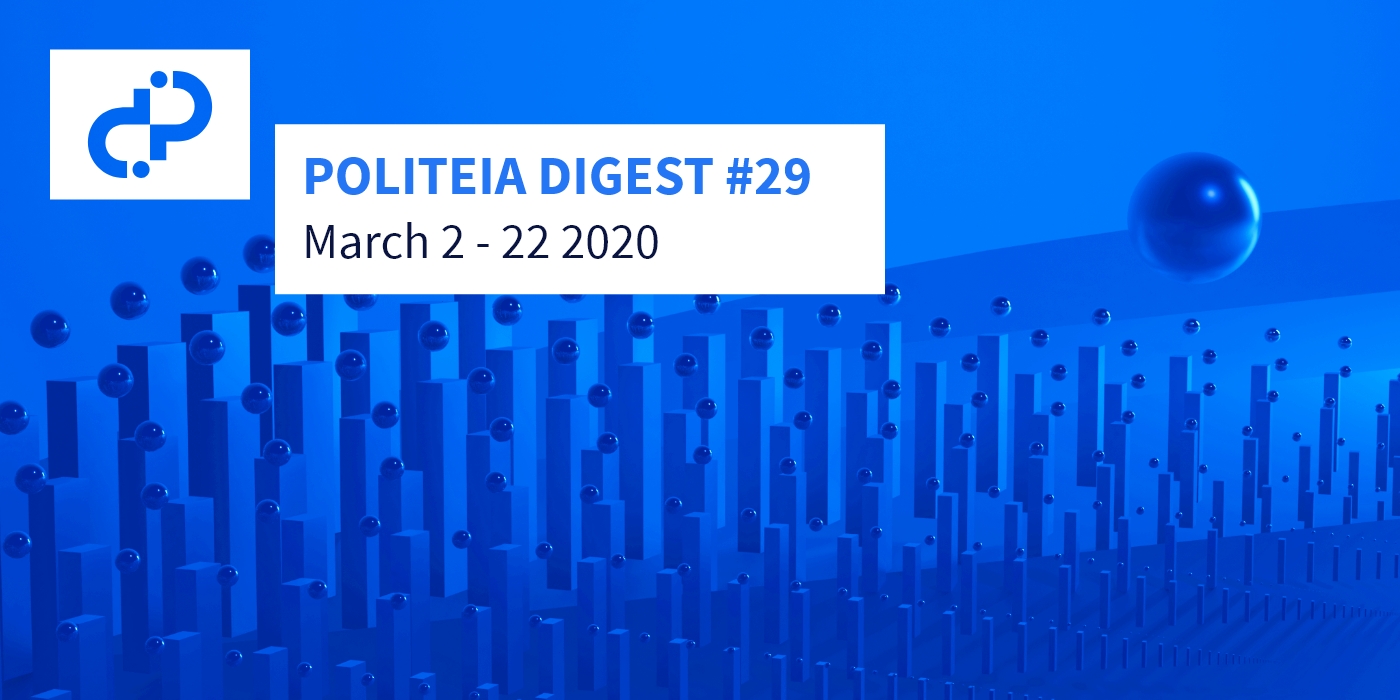 This proposal requests a budget of $108,000 for marketing and events in Brazil, to cover until the end of 2020. The proposal comes from @emiliomann, an early member of the Brazilian Decred community who has been leading on marketing efforts there since the beginning. The scope covers operating events, meetups, sponsors and marketing in Brazil, including the creation of marketing material, videos and other content in Portuguese. Events include the Campus Party series, Bitconf São Paulo and meetups in a list of other cities.

The majority of the budget ($78k) is for the hours worked by the 18 listed contractors, $20k for travel and accommodation/subsistence expenses associated with attending events, $8k for sponsorships or other event fees, $2k for swag. The proposal was edited to clarify that plans for events are currently on hold due to Covid-19, and if they do not resume that part of the budget will not be billed for.

The highest scoring comments (from @guang and @praxis) raised questions about spending at this rate during the current market conditions, and about the impact of Covid-19. @emiliomann responded to all of these questions and edited the proposal to clarify how its execution will be amended in response to Covid-19. There are also other positive-scoring comments which express support for the proposal.

This proposal requests a maximum budget of $177,800 for US-based marketing activities and release coordination in 2020.

It lays out budgets for a number of distinct sub-projects, and lists the contributors who are leading on each one:

The first version of the proposal included a budget for Community Organizers, who would organize and attend events to represent Decred in the US. In the first version it was noted as being subject to Covid-19 outbreak related disruption. It was scrapped outright in the final edit before voting started, reducing the total budget requested by $24,000.

Plans for Decred Assembly have been scaled down in this proposal, cutting costs by 50% by abandoning the studio in favor of doing the video recording and editing within the contributor community.

Criticism of the proposal has tended to concern specific aspects and their associated budgets.

Politeia Digest was criticized in two comments on the basis that it should not cost $750 per month for “a few paragraphs”. @richardred responded to say that $750/month was a maximum budget and that from experience the typical amount billed monthly is presently lower ($450/month average for the last 6 months) - but busy months and complex proposals take longer to report, and the budget is set based on an expectation that Politeia will get busier as another year rolls by.

Questions were also asked about the Decred Journal’s production, @pablito expressed surprise to see it as the most expensive individual item, and received answers from @dustorf and @bee which explained more about how the Journal is produced. A significant amount of (skilled) time goes into producing technical sections like Development and ensuring high standards throughout the rest of the sections, which aim to give a comprehensive account of the month’s developments. The provision of links to a relevant source where the reader can confirm and read more about every story, and the multi-stage review process, are cited as further reasons for the Journal’s relatively high cost.

The budgets for original content generation, release coordination and marketing updates were also questioned. @Dustorf has commented to say that the content generation budget will be billed against at the hourly rates of contractors who work on it, and would be expected to produce more than 1 article per month with the $2,000/month budget.

It should be noted that there are also a number of positively-scoring comments which commend the high quality content produced by the various sub-projects and see the budgets as reasonable.

While this project has been under discussion, the cryptocurrency space experienced a sharp decline in prices globally (alongside other assets like stocks), and there are a number of comments which make the general point that spending on this kind of activity should be reduced during times when the USD/DCR exchange rate is so low. Others suggest this is a time to keep going strong. The question of metrics to measure success of marketing efforts was also discussed.

This proposal requests $5,000 for integrating DCR on an app that allows users to store cryptocurrency, buy gift cards, and operate a debit card (EU only). The funding is intended to cover “risks management for cryptocurrency conversion and to pay for running an instance of blockbook for Decred”. The proposal also offers a lifetime low fee rate, dropping usual fees of 4% for gift card purchases and 2% for trades between coins to 1% for DCR. There have not been many comments on the proposal yet but in the #proposals channel people are asking about why the app is not open source, and @Enrique Berrueta has indicated that it will be released as open source “next week”.