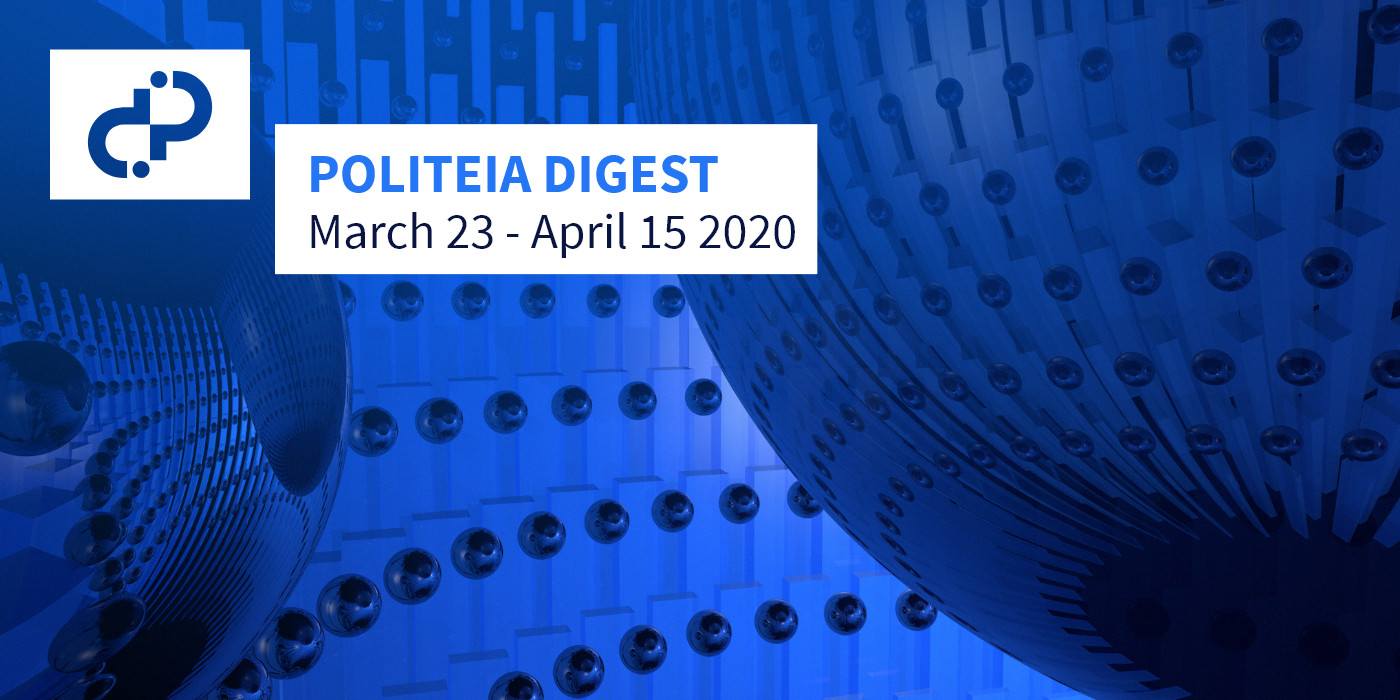 This proposal requests $16,200 for another 12 comics, the scope would be broader and some comics would be about broader topics like what the point of cryptocurrency is. This is an increase of $150 per comic compared to the last proposal, with additional time to be spent on adapting the materials for social media use. The proposal also includes a comprehensive overview of DCR Comic season 1.

Comments on the proposal include one from @lustosa, the creator of the Stakey character, which states his view that the DCR Comic team is over-using Stakey to represent too many aspects of the Decred ecosystem. This sentiment was shared by some other commenters, and led the DCR Comic team to put their proposal on hold while they came up with a set of new characters to explain other aspects of Decred. Otherwise, comments are split between people who appreciate DCR Comic and want to see it continue, and those who do not think the format works well.

This proposal requests $5,280 to fund the @Decred_Daily Twitter account, which has been running since Mar 4 and putting out 2-3 tweets per day about Decred, linking to other tweets and stories. At the time of writing the account has 64 tweets and 104 followers.

Comments on the proposal express appreciation for the Twitter account but some have reservations about funding it through the proposal. One comment suggested including translations, and the proposal was edited to add this component. @coin4 has responded to all of the comments about the proposal.

This proposal requests $24,450 to run a billboard marketing campaign with 50 billboards in Hollywood and West Los Angeles for 4 weeks, targeting a “wealthy and impressionable audience”. $20K would be spent on the billboard packages, $3,200 on design and creation of the content, $1,250 on production costs. @remihoh has previously raised the topic of a billboard campaign in the #proposals chat room.

While most of the comments express some degree of interest in a billboard campaign, they also say that they think it is too early for Decred to embark upon this now or raise questions about specific aspects of the proposed campaign. Concerns include the relatively high design budget and absence of design talent, and the cost of the packages, considering reduced public mobility. In response to criticism of the first design mockups, these have been revised.

This proposal requests $5,900 for a content marketing campaign with CriptoNoticias, a popular Spanish-language cryptocurrency news site. Items covered by this budget include a Criptopedia page ($2,000), tutorial and video ($1,500), and 2 SEO articles ($2,400) - to be published as sponsored content on the CriptoNoticias site.

Early comments and discussion in the proposals channel suggest that CriptoNoticias is indeed well known among Spanish-speaking crypto fans, but raise questions about whether this is the kind of engagement Decred would want to have with CriptoNoticias.

This proposal had only 1 new comment in 17 days and no comments from the proposal owner for 25 days, and was therefore marked as abandoned. None of the comments on the proposal were supportive, some stated that they would object to funding any integration like this.