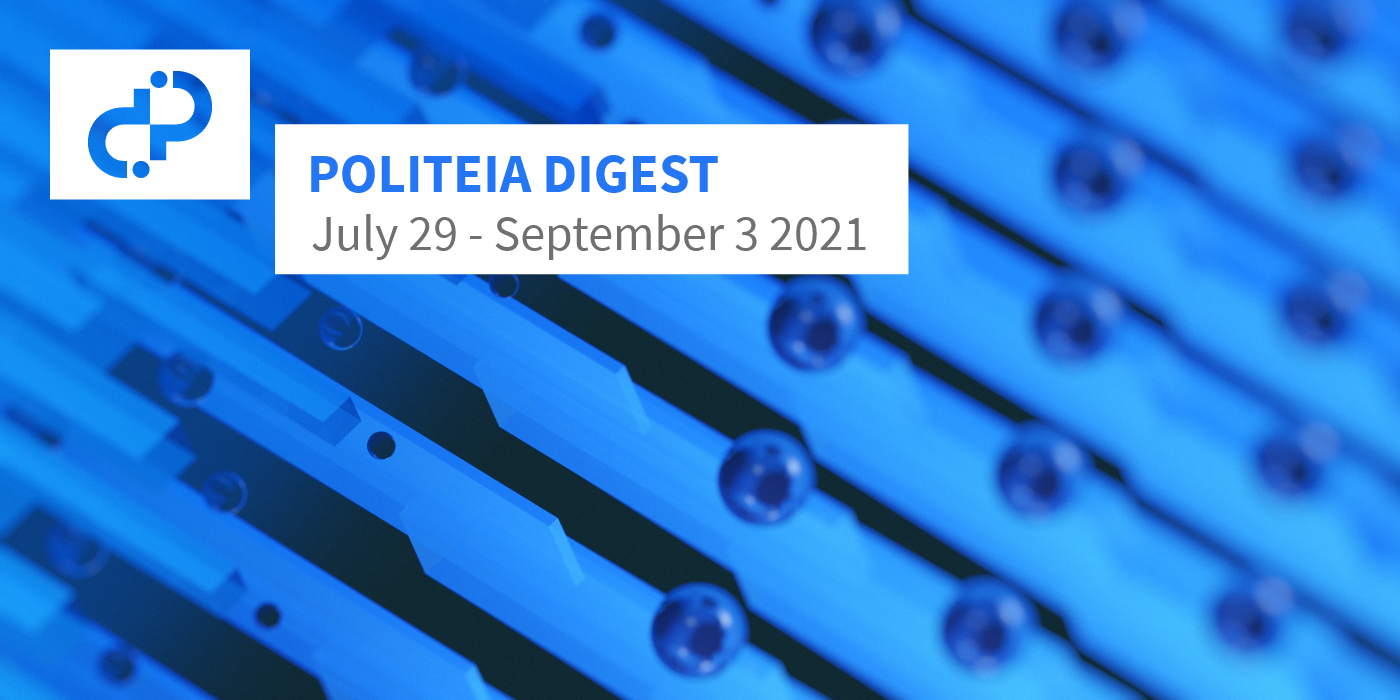 This proposal seeks to extend the current arrangement with Monde PR by another year, at a cost of $3,500 per month ($42,000 for the year). A summary of the last year’s activity is provided, 65 pieces of coverage were secured with syndications to 343 publications. The proposal also links to a full list of articles that covered Decred as a result of Monde’s efforts. Highlights for the year included DCRDEX launch coverage in publications like Fortune’s The Ledger, MarketWatch, Geek Insider, Bitcoin Insider, Crowdfund Insider, Crypto Potato and Benzinga. Most of the placements in higher tier publications were in the form of expert commentary from project contributors however.

Comments are positive about the proposal, including one from @lukebp supporting the proposal and reporting positive interactions with Lindsey while setting up podcast appearances. Some comments suggest expanding the scope of the proposal to do more marketing activities.

Educational Video series for Decred in the Indian Market

This proposal requests a budget of $9,800 to make videos about Decred for the Indian market in the Hindi language. The proposal comes from Finstreet, an Indian Crypto Education Platform. The proposal is broken into three tranches with their own milestones and budgets. Each milestone includes a tutorial video, 3-4 webinars, some short videos and a banner. The proposal also lists a number of projects, and the WazirX exchange, which Finstreet has worked with. It is not clear how some of the descriptions for content of these videos relate to Decred, like “the integration of Adaptable DeFi” and “showing all the merits of Decred over other Derivative Trading Platforms”.

The comments on the proposal are quite mixed. Although it is recognised that there could be value in producing this kind of content for the Indian market, questions are asked about whether the Finstreet team are familiar enough with Decred to do the production. Another point that is highlighted specifically is the plan to run webinars with young developers and direct 1,500 new developers to the Decred Discord - this could easily turn into a negative effect as it would use up a lot of time from the established developers.

Recap: This proposal requests funding for Decred representation at Crypto Expo Dubai in October 2021. The proposal originally offered two options (one with a presentation and booth, another costing $1,000 less with no booth), but the booth option became unavailable and the proposal was edited to offer a new choice to the stakeholder community: An optional presentation costing $5,000, plus a budget of $21,240 for travel and accommodation for Decred representatives attending the conference plus merchandise to give away. The proposal will be edited to only offer option A (with presentation, $26,240) or B (no presentation, $21,240) based on community feedback, before it is authorized for voting. The budgets are based on 4 Decred representatives attending in person and having to be flown in for the event - it could be reduced through the use of local representatives, and @sz1 is looking for people who are interested in representing Decred at the event.

Another 9 comments meant this was the most discussed Politeia proposal so far by some distance.

Recap: This proposal requests $300,000 (down from initial $495,000) to produce a 90-100 minute documentary film based on @frizzers’ book “Daylight Robbery”. Decred would be the “sponsor-advertiser and publisher-broadcaster” of the film, and the film would be released into the public domain with no copyright restrictions. The film would not feature Decred heavily but would reference it in a section on “future governance systems, private money and digital nomads”. The proposal also introduces @frizzers’ background as a comedian, voice actor and financial writer, and references a recently recorded interview with @jy-p. The proposal also introduces Alex Webster, who would be the editor and main collaborator on the project. Payments for the proposal are structured around 4 milestones - $150,000 covering pre-production and production, $150,000 for post-production and marketing (at this point whoever is reviewing the invoice can inspect the final product). The benefits to Decred are envisioned to result from major recognition of the film as “the first open-source DAO-funded documentary”.

Content for this edition was authored by @richardred with review and minor fixes from @bee and @degeri.