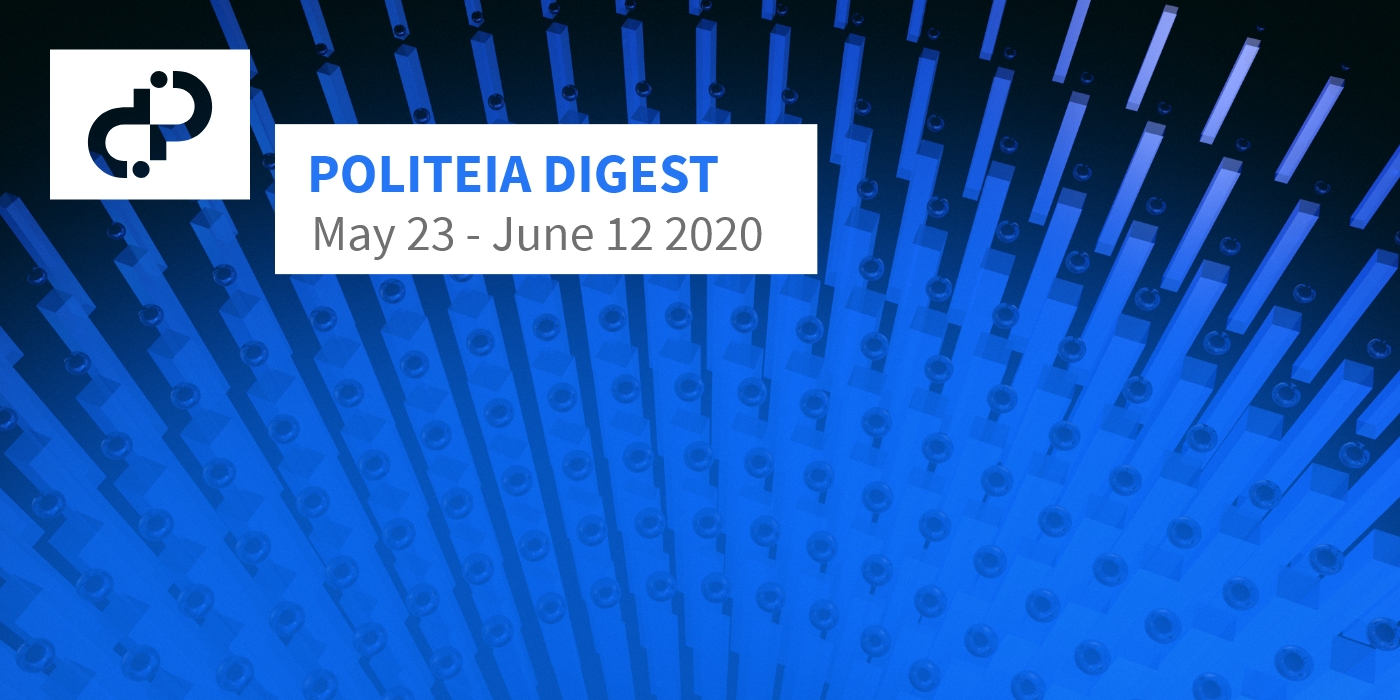 The bug bounty program is up for renewal, with a budget of $5,000 requested to cover its maintenance and administration for 1 year, and up to $100,000 to be made available for bounty payouts. For the last 10 months the proposal reports spending figures of $1,780 in running costs and $3,475 in payouts, in the last year there have been 60 submissions from 36 different email addresses.

Comments are supportive of the proposal and how it has been managed by @degeri. @matheusd suggested adding details of the submission and payout process to the proposal, with the answers being edited into the proposal. There’s a 10% reduction in payouts for not using PGP to encrypt emails. Payments are now handled through the CMS, an effort is made to process the payouts alongside contractor payments for the month the bug was submitted (so that they are paid at the same DCR/USD rate as contractor work for the month).

This proposal requested a budget of $22,000 to support (for a 6 month period) a variety of endeavours to make Decred development more accessible and decentralized. Part of the proposal involved hosting servers: a Matrix server, additional dcrdata servers, testnet faucets and other servers, at maximum costs of $3,000 for hosting and $6,000 for administration. The proposal also covered maintenance budgets for the planetdecred.org ($2,000) and decredpower.com ($3,000) websites, and a budget of $3,000 for organizing and running local events. Funding for work already completed (e.g. the websites) was not being sought.

The proposal received comments from the leads on a number of Decred software projects, in which they discussed whether each component of the proposal would help to decentralize development, and whether the Treasury should be paying for it. The subject of costs associated with running servers to provide development environments and in production was discussed in depth, with most commenters indicating that development environment costs should be covered by the developers out of their own pocket. @raedah argued that hosting sites like decred.org and dcrdata likely incurs some costs for the Treasury already, but these are not well documented. There is some disagreement over where to draw the line around Treasury funding to host infrastructure like websites and block explorers.

@raedah edited the proposal to say that it would be withdrawn to be broken down into smaller parts. From the discussion it was determined that some of these parts (like moving the repositories on GitHub, running a Matrix server) do not require stakeholder approval and will launch immediately, and other aspects will appear in their own proposals.

The comments remain sceptical about this proposal, with the use of optimistic price projections being highlighted and questions being asked about whether the offer is as it seems.

$7,800 for design and development of a Decred charts/metrics site.

$46,000 for marketing efforts in Latin America which shift towards online events and media production.

CoinStory - The History and Evolution of Cryptocurrencies (Book)

The Latam proposal’s voting period had an exciting conclusion, as it hovered around the critical 60% approval mark in the final few hours. With 4 proposals voting at the same time, and high turnout across the board, the server missed some votes which made it into the Git repository but not the server cache, and consequently the totals displayed on the site were slightly off (32 votes were missed) for around a day until @lukebp deployed a fix. The missing votes did not affect the outcome.