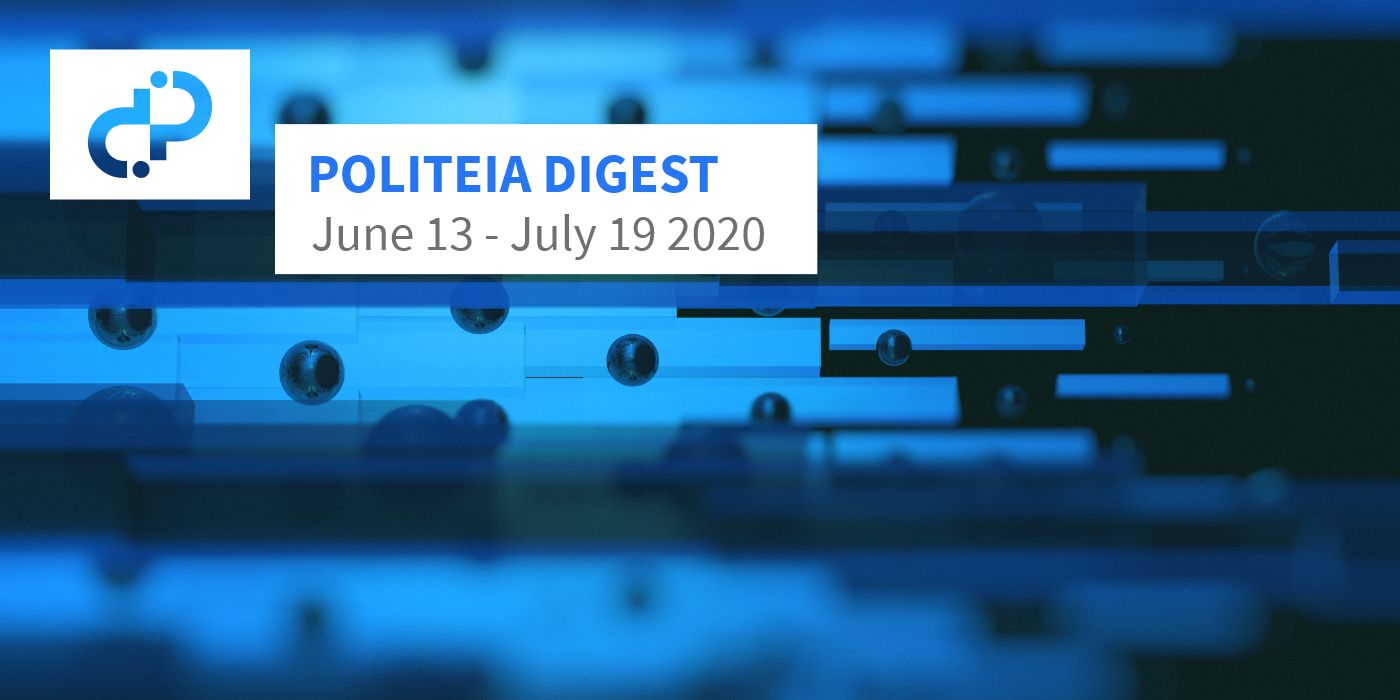 This proposal requests a continuation of funding for Monde PR at $3,500/month for another year, following on from 6 months of the phase 1 proposal. The proposal includes a link to a csv file with all of the coverage secured during phase 1, and it is this which the discussion has focused on.

Comments are generally supportive of the effort put in by @lindseymmc, and appreciative of the reporting on the first phase. The main points raised about how phase 1 could be improved upon concern the proportion of coverage which only mentions Decred in passing, and where the stories are published. @bee detailed some analysis of the coverage in this comment, with 46 out of 179 items having Decred in the title, dropping to 4 items when syndicated duplicates are removed. “Put another way, out of the 34 articles mentioned, only 7 have at least 1 paragraph about Decred, and none are exclusively about it.”

This proposal requests $15,000 for 10 Augmented Reality Posters, or $1,500 each. @mission and their partner provided examples of their previous AR work, and propose setting up a channel where they can receive feedback on the posters from the community.

Comments question the lack of detail about process or motivations in the proposal and the difficulty of assessing the quality of posters and whether they are worth $1,500 each.

This proposal requested a budget of $1,600/month for 4 months, plus $1,600 for work already completed (so a total of $8,000) for Russian content production. This follows a similar proposal from @ivandecredfan in Feb which was rejected with 21% approval. The new proposal focuses on translation of Exitus’ videos into Russian, and also translation of written content. Work would be billed at a rate of $20/hr.

The proposal originally requested a budget of $2,000/month but this was reduced in response to early comments. Some comments take issue with a relatively large proposal (80 hours per month) dedicated to translating content into Russian, by a contractor who does not work on some other aspects of the project as well. The difficulty of assessing the quality of these videos without more feedback from Russian-speaking community members was also cited as an issue by several comments. Finally the low numbers of views and claps for the content @ivandecred has produced so far as taken as a negative by some commenters.

The issue with comments made while the server is journaling (resulting in quite a few duplicated comments) received a quick fix (comments during this window are rejected) and is soon to make this a daily rather than hourly occurrence.

On Jun 8 @lukebp tweeted about RFP front end work from @amass being merged. That testnet RFP has now been approved, and the subsequent RFP process unfolded in which the Underwater Decred Citadel proposal won out.

Contributors from the Latam Marketing and Events Proposal 2, which narrowly passed with 60.4% approval, surveyed the community on reddit about reasons for voting no, in an effort to improve their performance and prospects for renewal. The first report from the proposal has also been published.

A proposal was submitted suggesting a new name for the project (“Bitcoin Evolution”), but without details of implementation it was deemed not ready for publication. @Decredinator posted the proposal to reddit for discussion.

Just before publication of the digest, a new pre-proposal has been unveiled in the #proposals room, seeking $51,500 for integrations on two travel sites, plus related promotions.

Content for this edition was authored by @richardred with tips and fixes from @bee and @degeri.