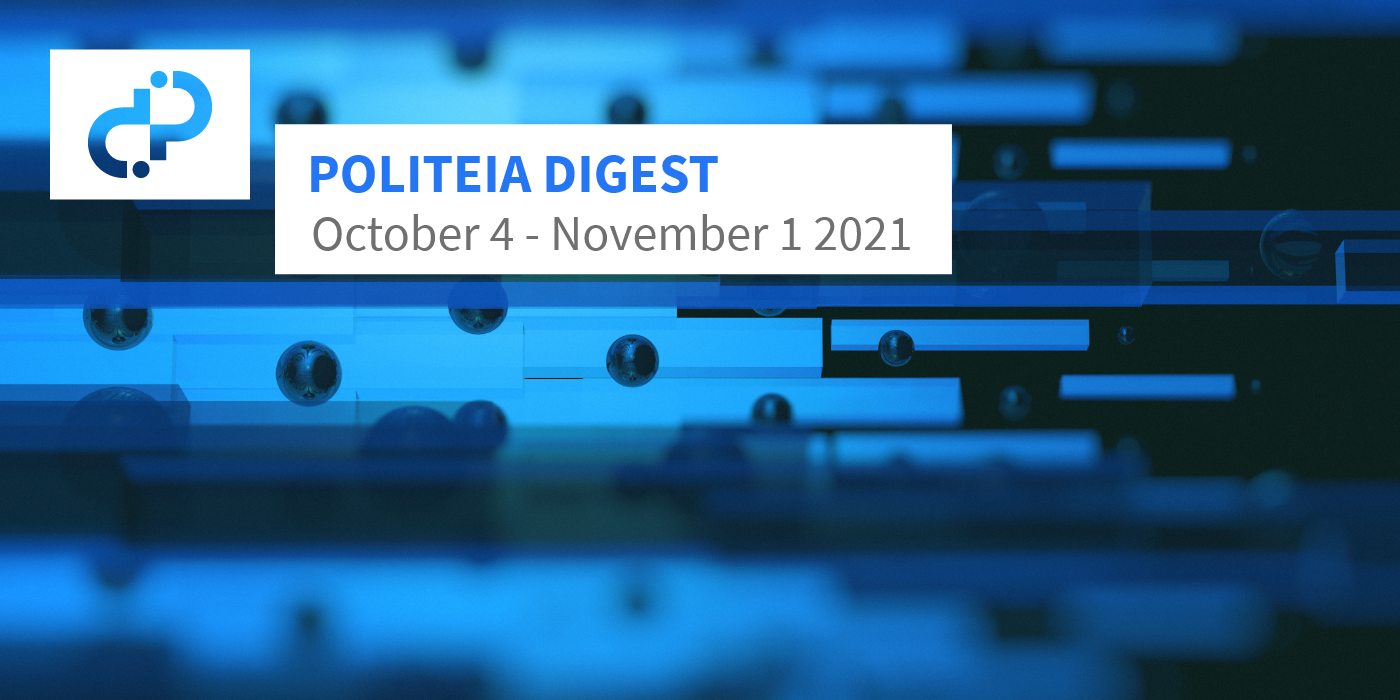 This proposal requests $12,000 for around 6 months of work producing research papers, social media posts, memes, and meetups. It is a revised version of a previous proposal which had the same kind of content but as part of a book - this proposal was narrowly rejected with 57% Yes votes. The proposed outreach would focus on DCR as a sound money asset and Decred as a leading DAO. Primary deliverables would be 5-6 articles, secondary deliverables would be memes and social media outreach to support the primary deliverables, plus through @DecredCanada to promote a couple of meetups in the Toronto area. The proposed spending breakdown is $10,000 on research papers and $2,000 on memes and meetups.

Almost all of the comments are very positive and supportive of the proposal. The only negative comments come from @decredinator, but this one harks back to previous failed proposals about “Bitcoin Evolution” and tax documentaries - and even this one is considering a yes vote, “better than nothing I suppose”.

Recap: This proposal requests $72,000 for continued work on developing mobile wallets for iOS and Android, covering May 2021 to April 2022. Major achievements since the last proposal was approved are reflected in the v1.6 release, which includes StakeShuffle privacy, Politeia proposal viewing and notifications, and a Dark Mode for the UI. Links and changelogs and contribution graphs on GitHub are provided by way of a progress report.

The proposal was edited to add more description of the work done, such as major pull requests, before voting was authorized.

Recap: This proposal requests a budget of $200,000 for one year of continued development of GoDCR, covering May 2021 to April 2022. This represents a significant increase in monthly cost ($7,500/month to $16,600/month) and duration from the initial proposal. The sponsorship of Gio UI is set to continue at a rate of $1,000/month, this is reported to have expedited bug fixes and supported the upstream project that GoDCR relies on. Progress on GoDCR has resulted in a preview testnet release which can be tested.

The proposal was edited to add more description of the work done, such as major pull requests, before voting was authorized.

Politeia passed the third anniversary of its launch on October 16th, and this post from @richardred has some stats and graphs about the last year and the first three years in general.