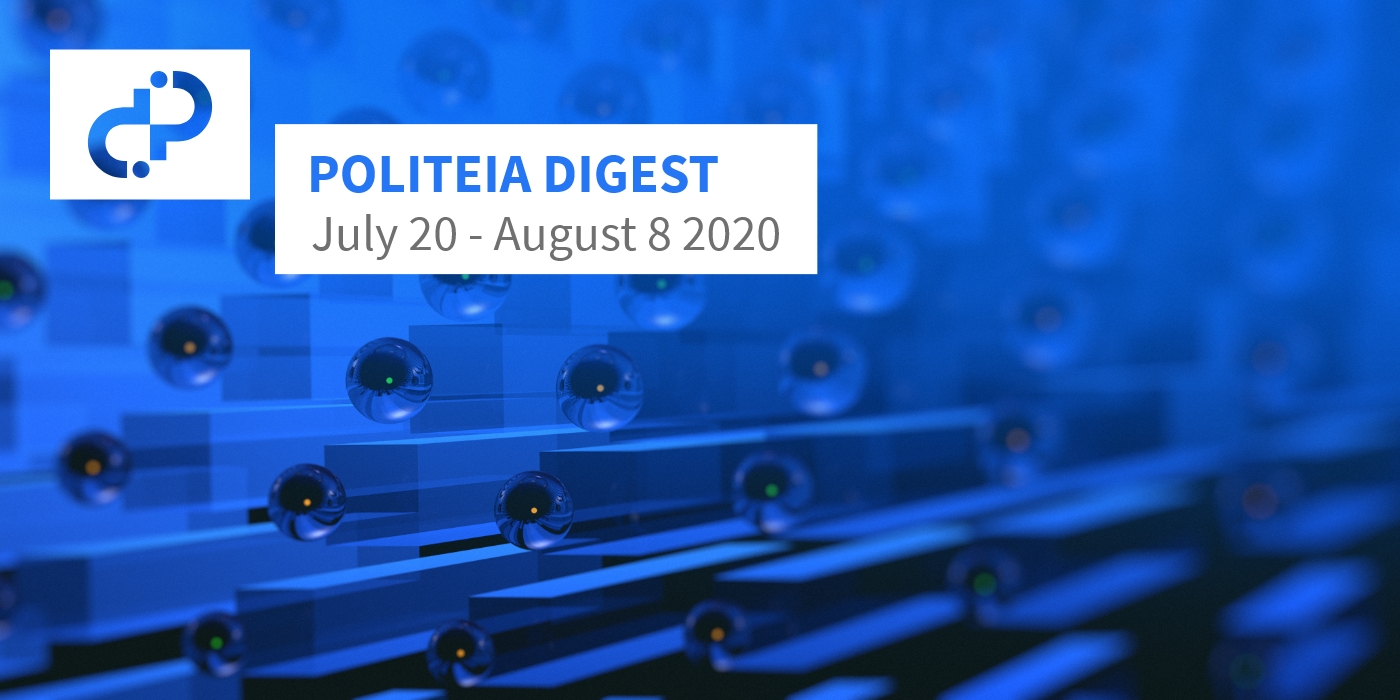 This proposal requests a maximum of $9,000 (expected ~$4,800) for 6 months of payments for moderators of Decred communications platforms. This proposal covers work that has historically been billed for by some contractors but not others. The platforms (and estimates) are Discord ($240), Matrix ($120), Politeia ($300), Telegram ($120) with a $160 reserve for contingencies. If the proposal is approved this work would be made more transparent and with clear limits on billing. If the proposal is rejected contractors would no longer be compensated for this work. The proposal originally included Reddit moderation work, but this was removed after it was pointed out on the associated Reddit post that paid moderation is forbidden by the terms of the Reddit user agreement.

I don’t feel bad about that. It was good to learn about Reddit terms and realize to what degree we are guests there, it triggered more thinking for the “ideal” forum-like platform with proper accountability and knowledge preservation, and it was good to learn the value of all the coordination work as soon as you have >1 person involved. - @bee

A practical marketing opportunity - Massively boost the use case for DCR

The proposal sets out 2 week periods for integration with hotels and flights, but as clarified in response to questions in chats the payment processor already supports DCR, so offering to support it should just involve switching this on. Some of the comments address this point, and others suggesting that there may not be much demand to pay for travel costs with DCR, especially during a global pandemic with many travel restrictions.

This proposal requests 200 DCR for 20 memes (10 DCR per meme) - the issue with pricing in DCR has been pointed out and must be addressed before voting begins. The meme artists have provided a portfolio of memes that they produced for other projects, but have rejected the suggestion in comments that they should make some sample Decred meme(s).

Initial comments suggested that these memes may not be worth 10 DCR each or that paying one team to produce 20 memes may not be the best approach. Then discussion took a turn for the surreal when the proposal owner started posting numbered lists of “facts”, including how the project ran the risk of becoming a “dead coin” without marketing, and how “Marketing with memes would definitely not be harmful to Decred project”.

This proposal requests a budget of $10,000 to spend on various marketing activities, including paying for advertising, videos, images and endorsements. @fst_nml claims to have a background in this area, and is offering to volunteer their time to experiment with a variety of methods in spending this initial $10K budget. The program would be run in consultation with members of the #marketing-strategy channel on Discord, and a report would be written on the spending and its effectiveness when the trial is over. The proposal does not specify a time period or estimate how long the $10K budget would last. Before submitting this proposal, @fst_nml posted on Reddit about the idea, and one week earlier about paying influencers for “shoutouts”.

Comments express interest in the idea but raise questions about the strategy and the specifics of implementation. @fst_nml is a relatively unknown member of the community, and their proficiency in this domain is similarly unknown - so there are questions about how they can establish confidence among the stakeholders that they would manage this kind of program well.

This proposal aims to establish a poker series with prizes paid with Treasury DCR, 300 DCR per month. Some of the details of the proposed implementation are still being figured out - it was originally intended to run on 888poker but there are issues with their terms around who can register for an account. Entry to the tournament would be free, with 10 people who tweeted about it being randomly selected to play in each weekly 10-seat game, with winners and runners-up also being invited to play in a monthly final with a bigger prize. The proposal tentatively suggests a 6 month run of this series. The only funding requested is for prizes, the administration of the tournament would be voluntary.

Most of the comments concern details of implementation, with the reliance on any third party gambling site being considered a drawback. Alternatives are being evaluated.

Recap: This proposal requests $15,000 for 10 Augmented Reality Posters, or $1,500 each. @mission and their partner provided examples of their previous AR work, and propose setting up a channel where they can receive feedback on the posters from the community. Comments question the lack of detail about process or motivations in the proposal and the difficulty of assessing the quality of posters and whether they are worth $1,500 each.

This proposal from @lindseymmc for continuation of PR services at $3,500/month for one year was approved with 90% support (25% turnout), up on the first proposal’s 72% approval.