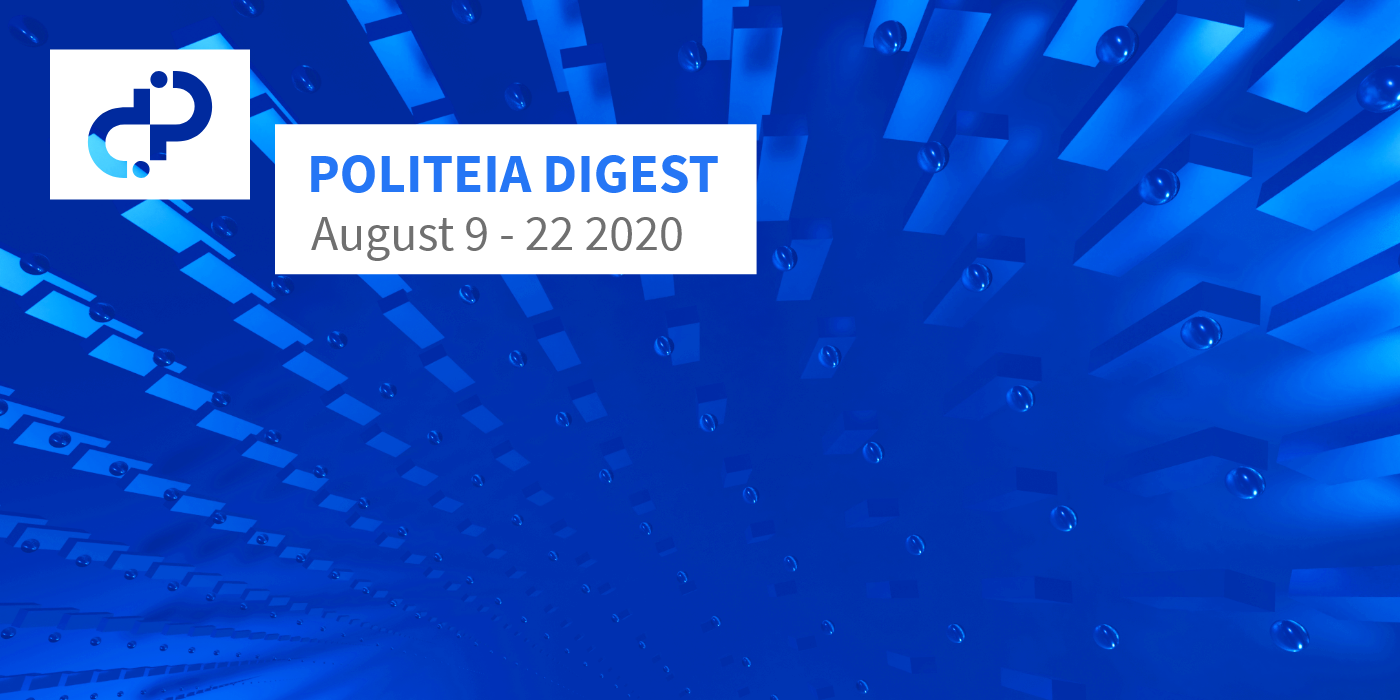 This proposal requests budgets for three design subdomains covering the next six months, in a formalization of the current arrangements between the Decred Treasury and contractors working in the design domain.

The proposal notes that the requested budgets are set higher than the burn rate for the last 6 months, if there is surplus in the budget this may be used to fund new design contributors. The proposal includes an overview of the contributors. EETER.CO has worked on most of Decred’s design efforts since the project launched and is involved in all three subdomains. Corporate contractor b42 also works on many of the UI/UX projects, with @morphy as an additional independent contractor in this subdomain. The other contractors working on the other two subdomains are @kyle and @lustosa.

Comments on the proposal are positive, about the past work of the design contractors and the contents of the present proposal. @bee provided 6 comments worth of thoughtful questions, ranging from design vision and strategy to decentralized archiving of the assets produced in the design domain.

A practical marketing opportunity - Massively boost the use case for DCR

There are two further proposals which are still under discussion and received one comment each in the last two weeks: Augmented Reality posters and Decred Poker Series.

A “rules reminder” has been suggested for the proposal submission page which would point out common problems (budget denominated in DCR, request for payment in advance of delivery, no actionable plan) as well as linking to the proposal guidelines.