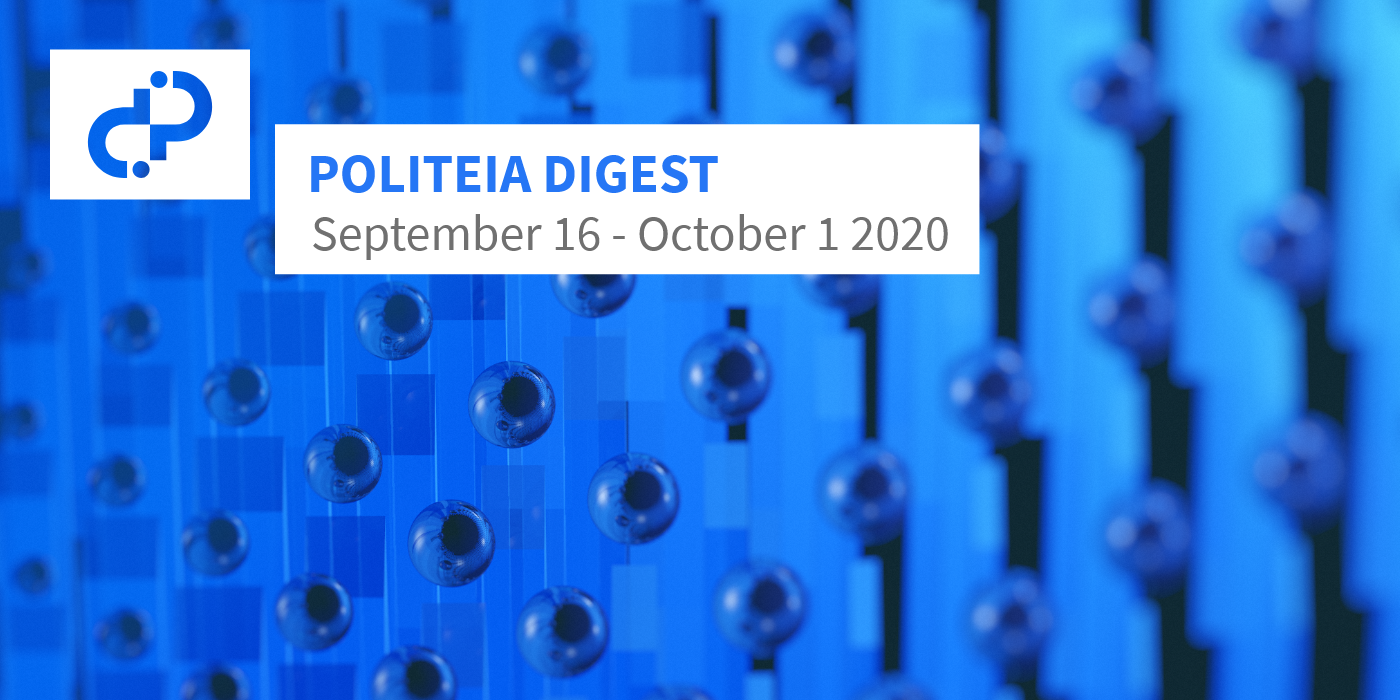 This proposal from Pavel Svitek requests a budget of $6,485, which is broken down into $5,000 for DCR giveaway promotions and $297 per month for 5 months of maintenance and development of withDecred.org. Development of the site was led by @pavel and the content was written by @pablito, with contributions from @El Capitan, review and editing by @richardred and @ammarooni plus some other contributors. The proposal estimates the bring-up cost of the site as $7,000-$8,000, but is not asking for back-pay and instead requests money to use in promoting the site. Much of the proposal describes the method of conducting the giveaways, which has already been trialled and further developed since the proposal was submitted. The final version of this has participants tweeting images obtained from withDecred.org that have a message about Decred and a QR code with the latest block hash, to limit fraudulent entries.

The website differs from decred.org in that it is designed around a funnel, and the server has 1st-party analytics software installed (no IP address or personal info gathered) to understand what people are reading and where they drop off.

The proposal was edited to include a link to an episode of the Staked podcast which @pavel appeared on, and he recommends that people listen to it from the 20-25 minute point to get a more complete description of his approach to marketing Decred.

Comments are generally supportive of the proposal and the idea of experimenting with new outreach models. Some comments are more sceptical and suggest shallow or sometimes deep changes to the approach.

This proposal requests $12,000 for historical work completed by @alexsolo in 2016/17/18, to cover 380 hours of work. The activities covered by this include running a Facebook page and growing community on Slack and twitter, organizing translations, and some PR wins, including someone who got a Decred tattoo while @alexsolo was posting on Facebook. The proposal explains the long delay before making a proposal for this work as being due to a misunderstanding, where they had provided their details and expected to be paid but did not receive payment.

Many comments on the proposal describe negative interactions with @alexsolo as they posted negative comments about Decred across a range of platforms in 2018⁄19, after their relationship with the project soured. @jy-p provided an account of how this occurred. This began when a contractor invited @alexsolo to the contractors chat and he was invited to submit itemized invoices for any work he wished to be paid for, but no invoices were submitted and after some months of @alexsolo failing to make meaningful contributions he was removed from that channel. Other comments criticize the substance of the claimed contributions and whether their value outweighs the negative value of subsequent activities.

RFP: Change the messaging on decred.org

The approval of this proposal triggered a week-long window in which candidate proposals could be submitted. Once the RFP proposal “expired” on Sep 28, it was no longer possible to submit new proposals, but the proposals which have been submitted remain open for discussion and editing. When the discussion has settled down, admins will initiate the run-off vote, and the proposal with the highest Yes - No score will be approved (if it meets the usual criteria).

There are four proposals in the running and under community review at the moment:

This proposal was drafted in collaboration with @Checkmate and @jy-p, it aims to 1) change the tagline, and 2) add a “Fair” box and page to the site, alongside the established boxes and pages. The proposal originally involved changing to a tagline of “Stakeholder-governed Sound Money”, but @jz’s suggestion of “Money Evolved” is considered to be a better tagline and has been adopted by this proposal. The proposal contains the full text of proposed changes to copy on decred.org. Some aspects are still being reviewed, including the choice and order of the three key words (with twitter poll). This proposal has an estimated budget of $2,800 (max $3,800), to cover graphics, implementation, copy-writing and translation.

Comments are divided on the “fair” messaging, with some being opposed to it, others in favor and some which suggest tweaks to wording and order.

This proposal suggests exploring a more narrative-driven approach to the site’s copy, and is mostly about the process of developing new copy. The proposal provides example copy around the concept “Decred is a DAO of sovereign individuals who work together” but this is presented as a placeholder. @Haon is leading a content co-creation effort to generate ideas ahead of a second more complete version of the proposed changes. This proposal has an estimated budget of $1,800 (max $2,400), to cover graphics, implementation and translation.

Comments on the proposal express enthusiasm for incorporating the DAO narrative, but the concept of “sovereign individuals” has been identified as having associations with shady individuals.

This proposal follows on from the narrative discussion in the previous post to outline an alternative narrative with Decred as a Revolutionary Decentralised Institution. This proposal is also mostly about process, in its initial version, but a full copy proposal is forthcoming. This proposal has an estimated budget of $4,300 (max $5,000), to cover graphics, implementation, copy-writing and translation.

Decred Rules Everything Around Me, is a “half serious” proposal which offers some food for thought and inspiration for alternative messaging. The tagline in the proposal, “Sound Money Evolved”, seems to be a popular suggestion, and has already inspired one other proposal to change its tagline. The proposal also introduces the dev litmus test for marketing punch: “If devs are giving you high fives for the accuracy of your marketing content you’ve screwed up beyond belief.” Suggesting instead that “If you’ve seen successful marketers they’re indistinguishable from morons or religious leaders.” Another noteworthy contribution is the Chad/Virgin word dichotomy (with meme), which argues against the use of words like “fair” and “sustainable”. In conclusion the proposal calls for a proliferation of competing Decred sites which experiment with alternative taglines and weed out bad words.

Comments on the proposal express appreciation for the articulation of the ideas and enthusiasm for the tagline in particular.

The community-produced (led by @bee) Politeia proposal guidelines are complete, this document gives a comprehensive overview of the proposal process, packed with tips for a more successful proposal.